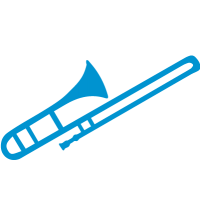 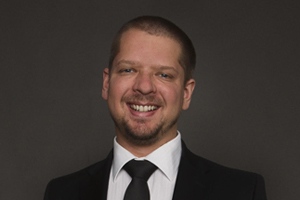 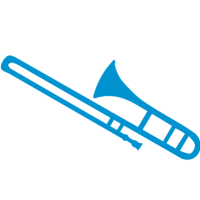 Stephen graduated from the Sydney Conservatorium of Music in 2004 with a Bachelor of Music in performance on Classical Trombone. In 2008 Stephen accepted a position at the Macquarie Conservatorium in Dubbo. Stephen’s interest in conducting began when he was approached by the local town band in Dubbo to become their musical director. Under his leadership, they transformed from a struggling brass band to a thriving concert band, winning their category in the NSW State Band championships in 2014. He also oversaw the development of multiple band programs through his role at the Macquarie Conservatorium.

Stephen also conducts the Symphonic Wind Ensemble at Moriah College and works as a guest clinician for ensembles including the University of New South Wales Wind Symphony and Sydney Wind Symphony. Stephen is also completing a Masters of Teaching majoring in Secondary Music Education at UNSW. 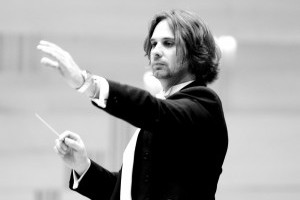 Join our community of
over 200 young musicians